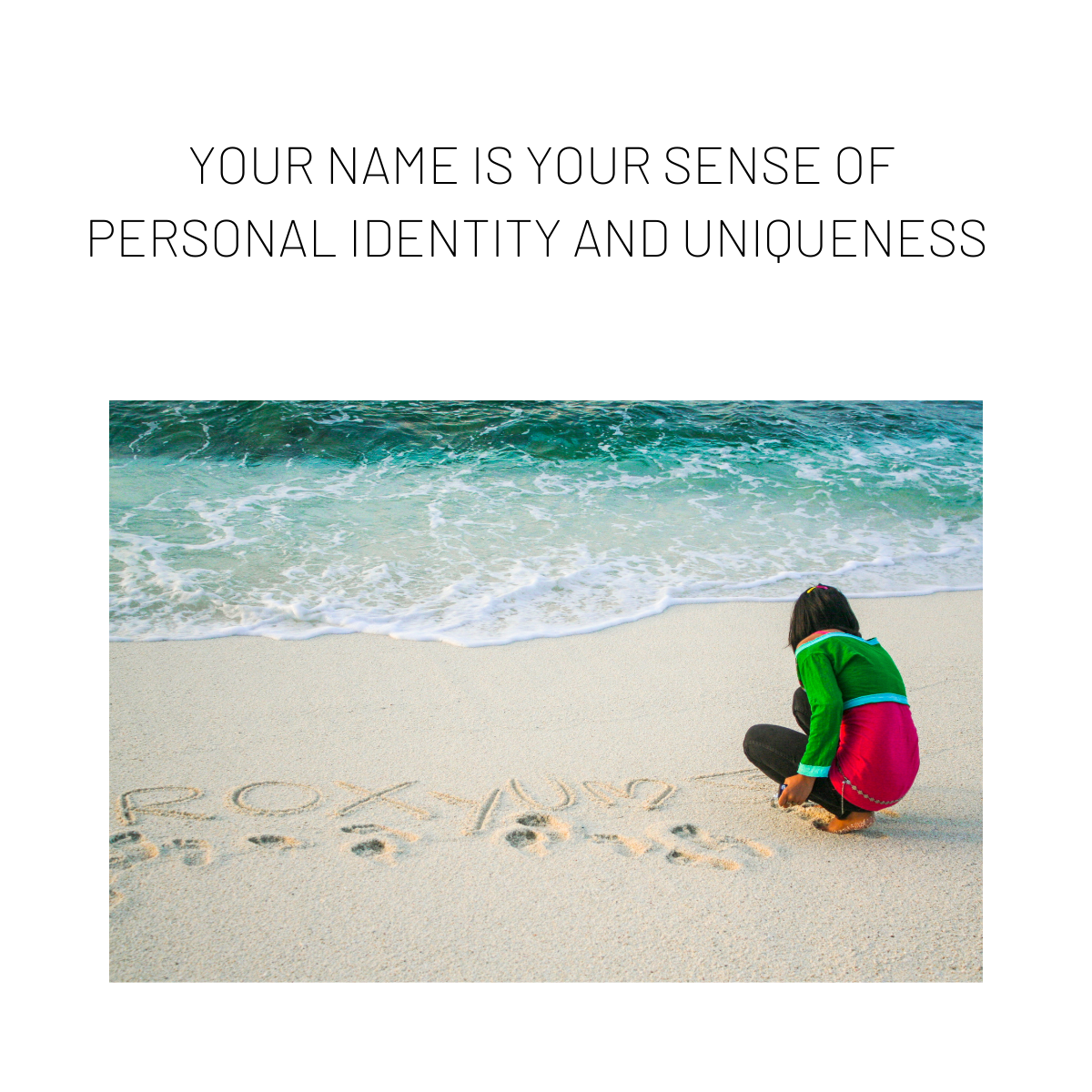 What’s in a name? The sense of personal identity and uniqueness that a name gives us is at the heart of why names interest us and why they are important to us as individuals and to our society as a whole.

Notes on my name

I was born Mary Kathleen Kiley, an Irish-Catholic name.  Mary in the Christian sense means Mother of Jesus.  In my case mother of Enrique, Monica and Nick. It also means beloved and a unique woman. Aren’t we all beloved and unique?

Searching for more on the origin of the name Mary, I found that in the biblical context it means: Mother of Sorrows…are often depictions of Mary as a woman in tears, of a woman laid low by grief. John’s gospel refers to the crucifixion as a laborious birth, so if Mary does have a painful birth in the Christian tradition she has it at the crucifixion. Every mother can relate to tears, sorrow and grief when you have kids. Especially when they turn into teenagers, when many days you do feel crucified.

Kathleen means pure.  Pure of what I ask myself? Pure-hearted? Is anyone? Even the saints, before they became saints, weren’t pure of heart. Remember St. Francis? He was wild, wealthy and wonton before he gave it all up and took a vow of poverty. Pure-hearted does not come easily.

The curse of the middle name

I go by my middle name and most days, I explain to someone that my first name is Mary, but I go by Kathy. When I started working for the state, and explained my dilemma, they were dumbfounded. They couldn’t grasp it.  One of my co-workers suggested I go to Social Security and change my name to Kathy Mary – which, seriously doesn’t even sound good.  So for the greater good of the agency, or at least according to my co-worker, I needed to change my name.  He was serious. I took no such action. I have my pride.

How this name thing all started and where it took me

It’s not fair. Out of eight siblings, I was the only one who was chosen to be called by their middle name. My sister’s name is Mary Anne and she gets to go by her first name. Why two Mary’s in the family?  And– ALL my other siblings got called by their first names too. Why not me?

This whole name thing took wings starting in first grade at a Catholic school. The nuns called me Mary and I hated it.  I’m sure my bones shook just looking at the nuns though. The towering black habits, white forehead gear, scapulas hanging around their necks and their clanging rosary beads and keys wrapped around their waists made me think they’d swallow me up if I dared to even speak unless I was called on to answer a question of their making. But a name is such a personal thing. And I wanted to be called Kathy. That’s why we get so flattered when someone doesn’t know us well, or that we’ve only met a few times, remembers our name. We love to feel memorable.

We moved when I was in 5th grade. I wasn’t happy to leave my friends, but I was ecstatic for my mom to tell the nuns to call me Kathy and I even heard her tell them! They called me Mary anyway.  After all, they were all sister Mary this and sister Mary that – so it made sense, but I wasn’t into logical at that age.

When I was in college, I met a priest who either had a photographic memory or was a flipping genius.  His name was Tony, and he was one of our chaperones during my junior year abroad in Florence, Italy. If there was every a living example of Jesus (except he was mostly bald), he was it. And everyone loved him (and wanted to follow him everywhere).

He remembered details about me that even friends would’ve forgotten; the names of my 7 siblings and my parents, where we lived, and when he last saw me/them and he always called me by Kathy. And he did this with everyone. I read somewhere that after he met someone, he’d use his blackberry to write down all their details. Most likely, when he was going to see someone he’d review his notes.  Still, he made you feel like you were the most important and interesting person he’d ever met. Memorable.

Taking advantage of my name in first grade

In first grade, taking advantage of the name I hated to be called, I told Sister Mary Agnes that I wanted to be a nun. This was a smart move and elevated my status. I got spoiled by the nuns (rumors fly fast, even among the nuns) and I quickly became teacher’s pet.  By second grade I’d changed my career to just a teacher.  I instantly fell out of favor. It made my 7-year-old brain so sad and I was introduced to conditional nun love. I was no longer greeted with enthusiasm and was bumped off the teacher’s pet pedestal.

Digging deeper into the origin of my name

I dug deeper into the origin of Mary. From Aramaic and Hebrew via Latin and Greek-I guess it travelled through a few translations–I found it means  bitter, beloved, rebelliousness, wished-for child, marine, drop of the sea.

Not sure the nuns were aware of that particular origin, but I can relate to going from beloved to bitter – a bitter pill to swallow for any second grader–being down graded because of a career change.  I hated being called Mary even more.

My last name before I got married was Kiley which means graceful or beautiful. I can only aspire to that.

I’ve made up the definition for my full name—Mary Kathleen Kiley; pure, beautiful, beloved, unique woman, who is bitter, rebellious, graceful and beautiful.  And I’d add – I’m a work in progress but proud to own my name eccentricities, virtues and oddities. It’s a simple and fun thing to do so give it a try and see what’s in a name or rather what’s in your name. It will make you feel memorable.

Until next week — get inspired and remember– I go by Kathy, not Mary ?

Leave a comment below or email me about your name origin!