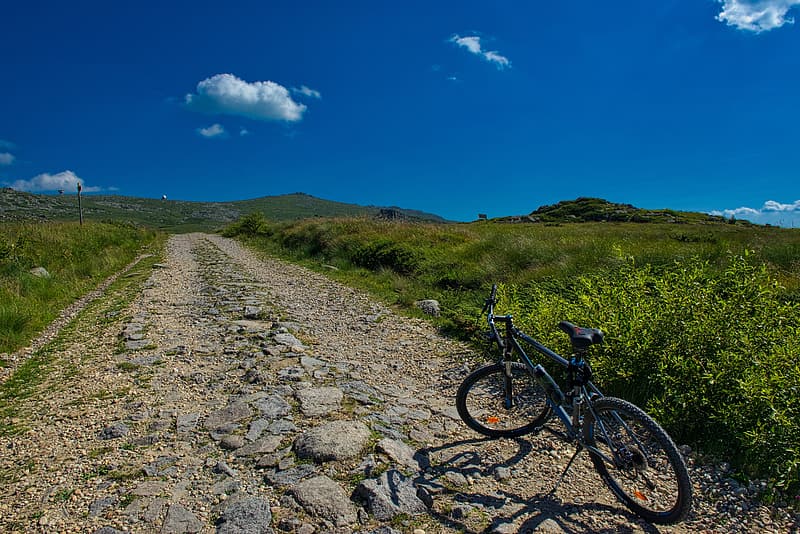 The rocky road to finding the true . My journey has been rocky anyway. I can remember as a teenager, being so painfully shy in front of guys.  I felt awkward, and afraid something so stupid would come out of my mouth and they would discover my inner loser.  It lasted from high school through college, and unfortunately, a beer or  two or three was the only way to alleviate my shyness.

In high school I would cry to my mom pleading for an answer on what to do.  She’d say, “just be yourself.”  That catapulted me into despair because I had no idea who I was!

I felt like the most insecure person on the planet

It felt to me lie I was insecure person on the planet.  Talking with my girlfriends was no problem, but if a guy I liked came around, suddenly I was speechless, frantically trying to find something to say.  Why it was all up to me, is a mystery.  Why couldn’t he pick up some of the slack? But that didn’t even enter my mind. I always thought it was my responsibility.

I was  teased incessantly by my dad and some of my siblings while I was growing up.  They normally chanted that I was fat, ugly and stupid.  It went on for years. None of it was true but it became my reality.

My standard was to be perfect in front of these so-called loves of my life, but I just felt  flawed.  I was sure if I said or did the wrong thing (whatever that might have been) they would discover all my deep dark secrets and not want to date me.

My deep dark secrets? I hated my looks and my body.  I was always dieting – trying to attain that perfect body that would end all my problems.  Maybe if I attainted that – there would be no more teasing, and conversation would flow easily.

With all the pent-up insecurity it followed that I married someone who kept that “theme” going – praying on my low self-esteem.  My husband was critical, possessive, and emotionally abusive.  We divorced after 25 years.

Shortly after, as fate would have it, Mr. Right “appeared.”  He was awesome at first—cute, funny, owned a business, was close to his kids and family and got along with his ex-wife.  He’d been in recovery from drug and alcohol addiction for 15 years, had a slip three years prior to meeting me, but he’d gotten back on the right track.  But that track was on a slippery slope and he went to the “wrong side” probably a year after we met, and unbeknownst to me was using drugs for the eight years of our relationship.

When he broke-up with me for a girl who didn’t care about his drug use, I was devastated, but it was a blessing in disguise.  Actually, one year ago, he was murdered buying drugs.  It was tragic, but I was grateful our relationship had ended five years prior.

Interestingly, my ex-husband and ex-boyfriend were incessant talkers, so my problem of not knowing what to say had miraculously ended.

Divorced and dumped by my former drug-addict boyfriend, I ended the “find the perfect guy search” and decided to fly solo.   You may have read my article on quitting my 11-year state job, Career Soul Searching, to finally plunge into my authenticity to become a personal growth blog writer.

The journey of authenticity is painful

Discovering your authenticity is painful.  The more I dig into the rocky road to authenticity, the more I discover lots of unattended pain. I wouldn’t have it any other way, because walking through these hurtful episodes releases the burden of carrying it around and more of my genuine self and the joy that comes with it shows up.

Help with the journey

Since quitting my job four months ago, I write 30-minutes every morning – a practice called writing pages – and meditate twice a day.  Some people say to set a certain time of day to meditate, but that’s not how I roll. I meditate when my brain goes on explode mode.  These two practices have in some way guided me, or maybe I’m ready, as they say, to process long buried, painful emotions.

I see a psychologist who is so helpful to me on this path. During our last session I talked about some painful events in my marriage.   She pointed out that I took all the responsibility for the problems and difficulties in the marriage and the divorce. I am also Catholic, so I was sure I was going north at the end of my life. But I especially blamed myself for our oldest son’s struggles, who has had a daunting fight with addiction.  I am so happy to say that he is finally on the path to recovery and I am so proud of him.

Anyway, I blamed myself for his problem, the divorce, the arguing, and on and on.  My psycholigist said my husband played a huge part in all these problems.  I was trying to fix everything on my own — anything that was wrong was somehow my fault.   I had taken the whole burden on, when my ex was a major player.  Remember the low self-esteem?  It followed me for a good part of my life.

Acknowledging it wasn’t all my fault

Hearing and acknowledging that everything was not my fault was liberating.  I cried the whole week – it was very cathartic, but it brought up more unresolved grief.  I had three miscarriages in a row, and had never been “allowed” to grieve those losses.  The third miscarriage happened at 17 weeks. Me and my son were home, and my water broke.  Devastated I asked my neighbor to take me to the hospital and watch my son.

My husband arrived later.  After I was discharged, we went to get something to eat. He was visibly upset, but it devastated me when he asked if the pizza I’d eaten the night before had caused the miscarriage. That was how he rolled – always quick to blame me for any and everything.

I was an emotional train wreck trying to absorb the loss.  Shortly after, I was home with our son and he was pouring a box with sugar into his mouth.  I asked him to stop — he didn’t, and I panicked and cried: “don’t eat that sugar like that or you’ll die like the baby.”  I was overcome with grief and was crying.   My son came and gave me the biggest hug ever. He was so compassionate, trying to comfort me, like I’d comforted him many times before.  It was a story I wanted to share, and I have with many people.  But when I told my husband, he got very angry and said not to show emotion like that around our son.   I had to “pretend” everything was okay.

Don’t grieve, don’t feel. It felt like my shoes were made of led and I could barely lift them off the ground. So why all of this?  Because I hadn’t grieved those loses and after our session the flood gates opened.  I cried, wrote, and let the pain out, allowing myself to authentically grieve loses that happened over 30 years ago. I share this with you because we can spend lifetimes avoiding overwhelming experiences and feelings.

Starting the path to authenticity

You may not be surrounded with people who encourage and love your authenticity. You may be in an abusive, stifling relationship yourself.  The pain gets buried – but it’s buried alive, pushing, and prodding to get out. It shows up as addictions, anxiety, depression, and overwhelm. But you get used to it.  I remember mine would come out in a sort of dullness around my life — especially being in two dysfunctional relationships.  My job was another bad relationship because I wasn’t validated with well-deserved promotions and pay raises.

Before I started this new path, my focus was on figuring out what others wanted instead of focusing on what was important to me.   I always knew deep inside that something was very wrong with my life, but I didn’t have the tools or support to figure things out. But because I knew something was wrong I did seek help in therapy, medication, support groups, reading self-help books and talking to friends.

And although these were empowering things to do for myself, it took me decades before I could completely let myself heal. Being in a disempowering environment often leads you to feel powerless, alone, disconnected, afraid and confused.

I knew I needed genuine growth, challenge, and choice about what I wanted to learn-writing was and always will be my voice.

I am very lucky.  Many people don’t get the chance to do what I’m doing. Although my life has been filled with sadness, insecurity and broken relationships, I found the courage to leave damaging situations and start a new life– the life I should have been living all along.  I’ve also learned to be more more compassionate towards my past mistakes, realizing I didn’t have the tools or guidance that would have helped me.

If you related to this story, I hope you feel less alone, and a bit more connected. There are many emotionally broken people out there and we gain strength sharing our stories and finding ways to heal and start the most wonderful journey every – the journey of living our lives as we were created – authentically.   My hope is that you can begin on the rocky road to authenticity.

Here is a quote to get you started:

Next week, I’ll provide you with ideas and resources to get you started.  So make sure you tune in! Leave me a comment below or email me. Share your stories so we can all learn and grow together.