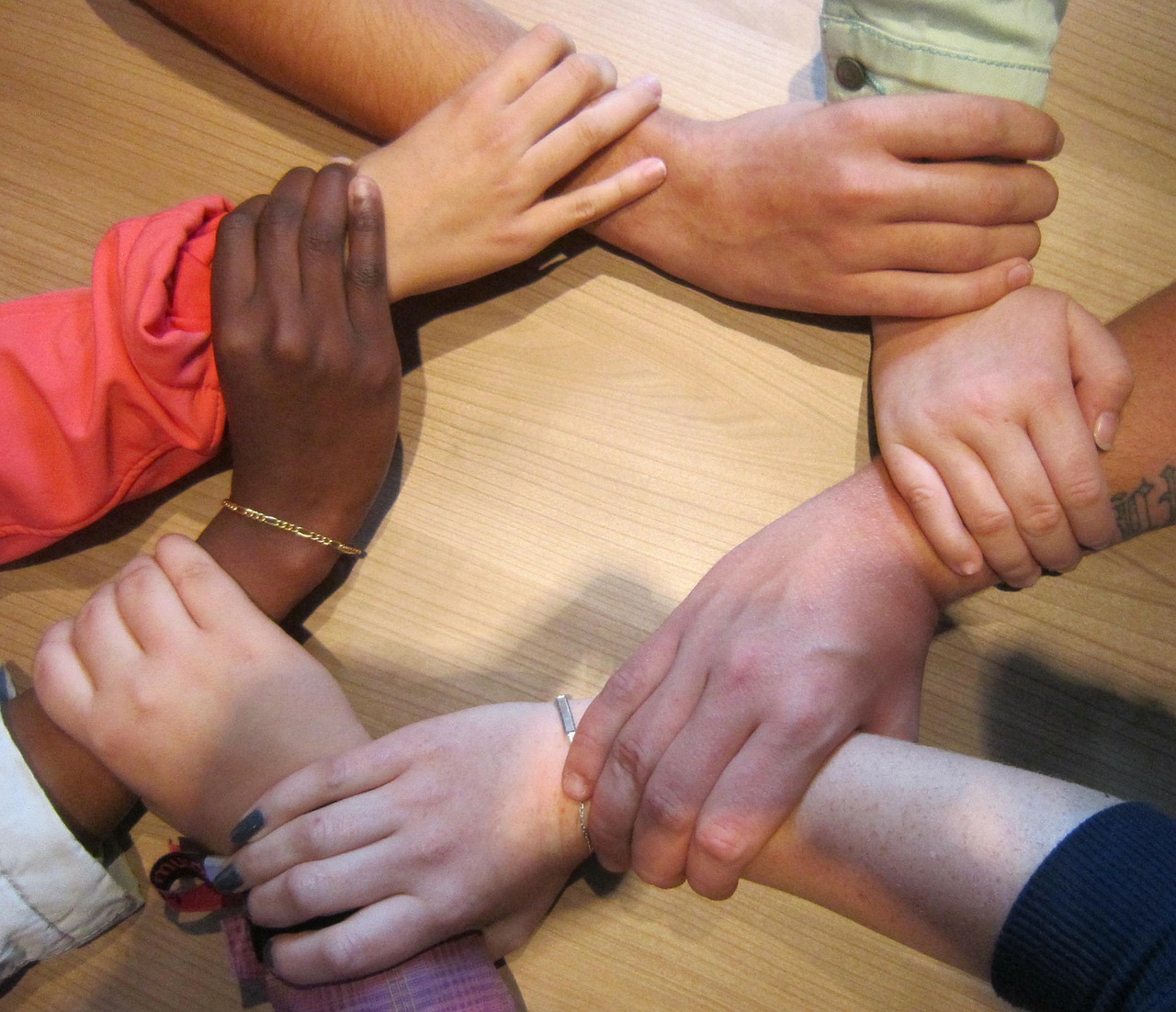 I took a chance in being vulnerable and it paid off. I am so grateful for the outpouring of support from last week’s post about my alcoholic son. I was so touched by the many Facebook and LinkedIn comments and I would like to thank you all. Some people even reached out to me personally. You all brightened my day showing me so many people care.

This week I went to Carson City to see a priest named Father Jim Sichko. He’s a global missionary for Pope Francis (his credit card even says Pope Francis and when he’s at the airport and orders coffee, when it’s ready, the barista calls out “Three shot latte with whipped for Pope Francis.” He says people start looking around for the Pope). He travels all over the world preaching his powerful and inspirational message. It was a great segue for the pain I was suffering because of my son’s drinking.

I’ve had a black cloud over my head for years

I’ve had a black cloud over my head for years blaming myself for all his problems.   After the first night of Father Jim’s workshop, on my three-hour drive home, I tried to talk myself out of not coming back for the next two nights. It was a long drive, it would be expensive to rent a hotel, and it wasn’t really that great.

But God had other plans. Two hours into my drive, my mind started to wonder.  I thought about the simple everyday things I’d done to raise my son.  Changing diapers, feeding him, and taking him for walks. We spent countless hours reading and playing. I taught him how to brush his teeth, and dress himself. As he got older, I made lunches for school, took him there and picked him up, and took him to play with friends. I signed him up for soccer, Sunday school, and participated in and attended school events. And that’s when I realized the value in my returning to hear Father Jim for the next two nights. I hadn’t given myself credit for years for all good things I did when raising him.

Father Jim: “We all have our struggles”

When I got cancer, I was scared because your first thought is you’re going to die.  I asked God “why me,” but then the next question was “why not me?”  When I suffered through a bad marriage it was the same thing. Why me? Why not me? And that’s why God is there. To help us along when life  turns into to a living hell.

And then all hell broke loose

I had a three-year period where all hell broke loose and it seemed it would never end. I got diagnosed with cancer. One year later, when I was on the upswing, my mother got lung cancer, got better, got worse and died. My dad was heartbroken and depressed as we all were, and we focused on caring for him for the next 14 months.  After a year, although still missing my mom, he seemed to get his will to live back. Then he died. A few weeks later, a 40-year-old nephew fell and hit his head badly. They took him to a hospital—not a good one I heard, in Mexico, and he died. There was a rumor he was also an alcoholic.

I was in such despair and trauma thinking that all this suffering would never end.   I wish I’d been depending on God more during that time, but I wasn’t.  I was carrying the whole weight on my shoulders. That didn’t mean God wasn’t there.

This problem with my son has taken me to my knees

This problem with my son has taken me to my knees.  I’m a cradle Catholic–I’ve been raised in the church since birth. I used to be more involved in the church, especially when my kids were little, but I’d fallen away.  However, my son’s alcoholism has brought me back full circle. I don’t want to do this alone.

The 5000 advertisements that bombard your brain daily, tell you you’ll never be good enough unless you have a certain car, or phone, or clothing line. Or the onslaught of how to look, how to have the ideal weight, hair, perfume. Or the bombardment of the perfect exercise plan. And on and on ad infinitum, ad nauseam. And once you achieve or buy all these things, you’ll be happy.

But cars and phones get old. The new look gets old, you gain the weight back, you hate the exercise program and you quit. The smell of that perfume makes you sick. And then there’s a void. And you fill that void with God.

Find your form of faith, your trust in God, let go of the reigns and realize there’s only so much power you have, and trust that God has your back. That is freedom.

I took a chance on being vulnerable and it paid off

I took a chance on being vulnerable and it paid off. I received support from friends and words of wisdom from Father Jim. I won’t able to make my son stop drinking, but I have to fight for a relationship with him. Draw boundaries, don’t talk to him while he’s drunk, don’t bail him out of financial situations or any other enabling, but talking to him, showing him I care and letting go and letting God.

One more note on Father Jim. He told so many wonderful stories and I’ll share them with you next week.

Keep the comments coming and email me if you like!