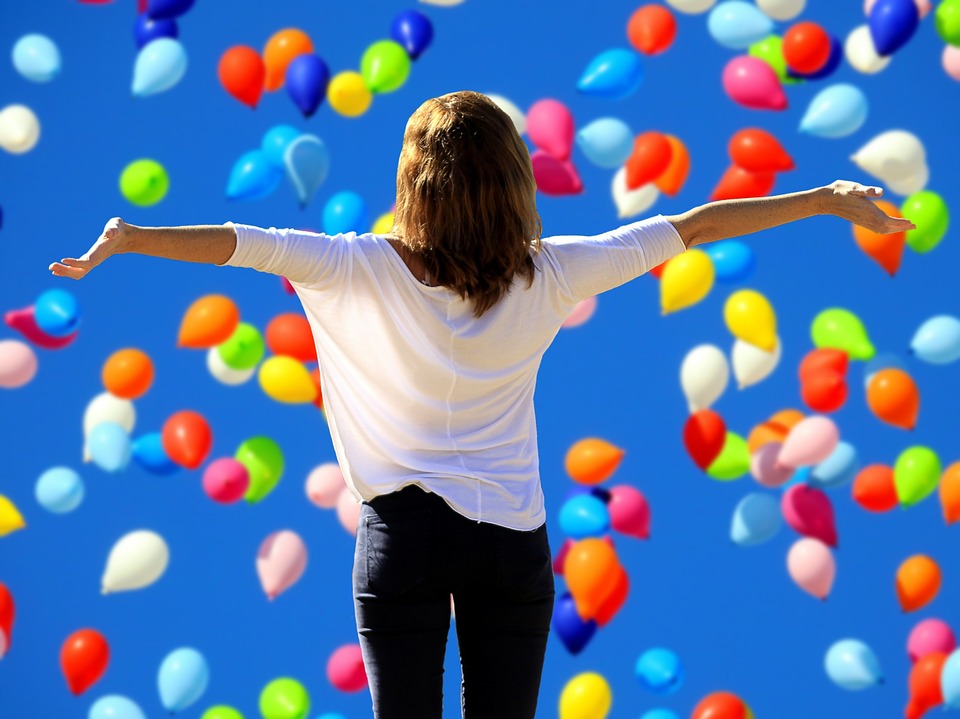 I can’t believe this happened, but I’ll tell you one thing–prayer works. Feeling desperate, I begged God to get me motivated about writing again. I’d almost thrown in the towel. I’m almost 65 and I just told myself I was too old.  I thought, “who are you kidding? You’ll never be a famous writer or even make any money. All famous writers have books published and teach writing at fancy universities and little old you just haven’t done that and now you’re out of time.” Game over.

I felt like I’d been limping along, declining, feeling depressed and unmotivated and it wasn’t fun to write anymore.  It seemed dull, like listening to the same song over and over until you never want to hear it again.  I took a book writing course last November, chose a topic, wrote 1500 words every day for 30 days, but my heart wasn’t in it.  After the course I told myself I’d keep up the daily writing, but by the middle of January, I started to stall.  I’d begrudgingly write a few prompts a week, but I was just going through the motions. Until yesterday.

Maybe I needed a break, maybe not. I guess everyone gets discouraged in their careers at times. But my thinking had fallen into disarray, and excuses ruled my life.  I’m too old, I don’t feel like it, I’ll never amount to anything, I don’t have time because I play too much pickle-ball and blah, blah, blah.

I can’t believe what happened!

I can’t believe what happened! Last Tuesday, I forced myself to work on a writing prompt. I was writing in a notebook, not on the computer and something shifted inside of me. I’ve heard about writers and authors who write their books in longhand. It’s something like they feel they speak more from their hearts that way. I do write longhand in notebooks, but I’d switched to using the computer only. So that little change got me excited and I realized, by golly, I do like this writing stuff. Maybe I’m not destined to write a book. It maybe seem too daunting–like I’m swimming in raging waters, and I’ll never get out alive. But for over two years I’ve worked at this gig.  I left a soul-sucking job so I could write.

When I lost my enthusiasm, I could hear the snickers from the people I used to work with.  “See, you could never make it as a writer. You should have stuck with your secure state job like the rest of us.” I felt like I had led in my shoes when I used to work there. I was mildly depressed a lot of the time. It wasn’t fun or creative and worst of all, my hard work went unacknowledged.

The wonders that be wouldn’t promote me. Possibly they didn’t like me. Or maybe they thought it was cool to sit on their laurels in their green blob colored cubie’s and make lofty decisions . “She’s too creative, funny and passionate. “This is the state,” they would muse, “we’re supposed to be bored here.”

I got my mojo back!

But snickers aside, I got my mojo back, thank God. Speaking of God, He has my back. So, when I was desperately praying I’d get motivated to write again, I didn’t expect it to  happen. I guess God thinks I have something to contribute to the world. That’s good enough for me.

It’s strange. A while back, I was frustrated with everything–not enjoying the writing, bad weather, a son who’s a chronic alcoholic, and the gloom and doom that came with it all. I’d wake up and my thoughts immediately shifted in gear towards all things negative.  Now that I think of it, it was around that time I stopped writing. So, I threw my hands up in the air at my inane inability to control the world, and started leaning on my faith, which I hadn’t done in years. I considered counseling, but I’ve had plenty of that. So I went to church and when I did/do, I feel lighter inside. When negative thoughts position themselves to take over in my head, I think, “I went to church,” and so now I’m cool.”

I think a lot of things led up to this change. I’d read a few books on inspiring Catholics, and about people who’d changed from Protestantism to Catholicism and their reasons were compelling. I also took an Advent retreat and it opened the door for me to start using my faith and not my own will. Well, I still do that sometimes, but baby steps.

I know some people don’t believe in God or the power of prayer and that’s okay, but I do.

I’ll end here for today, but I have another power of prayer story for you next week, so make sure you come back.

Don’t forget to leave a comment or email me about how you got your mojo back!